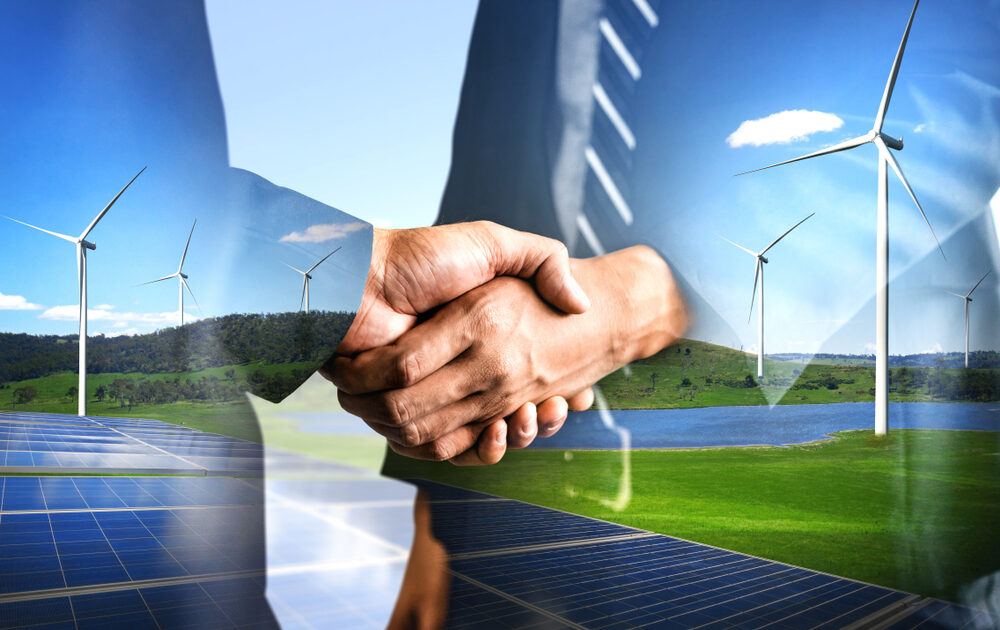 The path to sustainability should be taken into consideration

The decarbonization of our economy and the sustainability of the food system should not be left to apriorism.

In recent weeks we have seen a confluence of events that should make us think, once again, about where we are heading.

The rise in raw materials, the blockages in maritime transport and the rise in freight rates, the lack of supply of inputs, the price of energy, soaring inflation… are all cumulative factors that are making it more difficult for us to emerge from the economic crisis caused by the pandemic.

It seems as if the rebound effect has been choked, and so many factors coinciding in time have stiffened our growth. Let’s hope that, as some experts say, the situation is merely temporary and we get back on track for the growth we all hope for and need, but for now this is not the case.

It is true that behind these events lie different reasons: the strong pull of demand with a shrinking supply, climatic problems, geopolitics… but there are also others that seem to go unnoticed.

Take, for example, the price of electricity. Part of the rise is due to increased demand and geopolitics, but there is another part that responds to the logic of decarbonization and the cost of emissions rights, which have skyrocketed.

This fact has its logic, at least partially, in the expectations created around the dates of 2030 and 2050 as milestones for carbon neutrality, and provokes a response from market players to the strong political and social signals in this direction.

And it is not bad that the market is reacting to these signals of the need for change, but on the other hand it is worth asking whether we are not at the same time receiving a warning signal that we should pay attention to: the pace of change.

And not only the pace of change, but also the doubts that arise in the transition process that lies ahead of us until the planned objectives are achieved.

We have a problem of apriorism, of “revealed truth of faith” that leaves no room for critical thinking and in-depth analysis of all the effects of change. And when this shortcoming ends up affecting family economies, the development of companies and the continuity of jobs, no one seems to come out on top.

This reflection can be perfectly transferred to the agri-food field and the Farm to Fork strategy that is starting to develop in Brussels. The Commission has embarked on a change of food model, quite radical in some of its proposals – more ideologically than scientifically oriented – and with objectives that have not yet been evaluated.

It is striking the certainty with which the Strategy puts figures and concrete commitments – 50% reduction in fertilizers, 25% increase in the area devoted to organic production, reduction of nutrient losses by 50%, or the use of antibiotics in animal production by the same amount. These are only examples, but it is clear that marketing has entered fully into politics; public opinion needs headlines, but at the same time it is worrying that we still do not know what is behind these figures. And especially with what is at stake for the sector in this profound change that is being proposed.

This was precisely one of the strong demands of the European Parliament last week, namely to oblige the Commission to carry out an impact analysis, proposal by proposal, for each of its legislative initiatives that make up the Farm to Fork package.

A STEP FORWARD, BUT WITHOUT APRIORISMS

The path to sustainability should be taken into consideration  The decarbonization of our economy and the s...

Member of the Register of Interest Groups of the National Commission of Markets and Competition.